0
was successfully added to your cart.

Reflexology is a wonderfully relaxing therapy that works on many levels, soothing, calming, balancing and boosting your entire body.

Reflexology is non-invasive, yet deeply relaxing and surprisingly energising therapy. Benefits include:

You may feel you are being pampered during a reflexology session but do not underestimate the powerful effects this treatment can have on all of your body systems.
Rates and Pricing
Buy a Gift Card

If you have been searching for a Sunshine Coast Reflexology Therapist, look no further. You will not believe the change in yourself once you begin treatment. 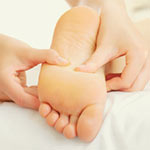 Reflexology is based on the principle that there are reflex points in the hands, feet and ears, which correspond to all organs, glands and parts of the body. A Reflexologist applies gentle pressure to these points stimulating the body’s own natural healing process. Reflexology is a wonderfully relaxing therapy that works on many levels, soothing, calming, balancing and boosting your entire body.

A Reflexology session usually lasts between 45 to 60 minutes.

We find clients get more out of their reflexology session if they are lying down in a quiet room. You won’t be asked to undress – only your feet are needed. The Reflexologist then uses thumb pressure, stretches and other movements to methodically work each foot. Tell your therapist if some areas a sore or tender so they can inform you what parts of your body they correspond to. The Reflexologist will always work within your comfort level, never to hard or too light. 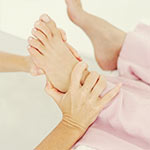 After a Reflexology Session you will feel relaxed, sometimes energised, so for an hour or two after a session take some time for yourself and allow your body to fully benefit from your treatment.

Regular sessions work gently to bring the entire body back to a state of wellness.

Where does reflexology originate?

Reflexology is a therapy that dates back for thousands of years. It can actually be traced back to the ancient civilisations of Egypt, India and China. The oldest known documentation of reflexology is a pictograph that was found in the tomb of an Egyptian physician at Saqqara, near Cairo, which depicts patients having treatments done on their hands and feet. Up until AD200 in Greece, Delphi was an ancient health spa where reflexology was one of the treatments used to create relaxation and wellbeing.

The more modern form of reflexology was first pioneered by an ear, nose and throat surgeon by the name of Dr William Fitzgerald (1872-1942). Dr Fitzgerald was the founder of Zone Therapy, which was an earlier form of reflexology. He discovered that exerting pressure on the tips of the toes or fingers caused corresponding parts of the body to become anaesthetised. From this, Dr Fitzgerald divided the body into ten equal zones, which ran from the top of the head to the ends of the toes. By using tight elastic bands on the middle sections of the fingers, or using small clamps on the tips of the fingers, minor surgery could be carried out with no further anaesthetic agents required.

However, reflexology as we know it today was pioneered by a woman called Eunice Ingham (1889 – 1974), the mother of modern reflexology. Eunice Ingham was a physiotherapist working in a doctor’s practise using the zone therapy developed by Dr Fitzgerald. Ms Ingham thought, however, that it would be more effective to be practised on the feet rather than the hands. After extensive research, she developed the map of the entire body on the feet – where one point on the foot corresponds to a certain part of the body. By using acupressure or massage techniques on these points, a positive effect is created in the corresponding body part.

Eunice Ingham spent 30 years travelling around America teaching her reflexology first to medical staff, and then to non-medical practitioners.

Modern Western Reflexology uses the charts and theories developed by her and is now called the Ingham Method.

After hours appointments available upon request and Therapist availability. 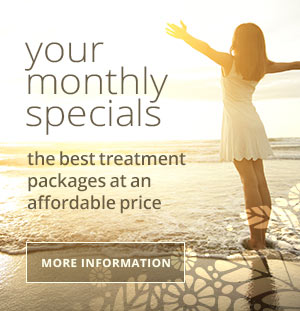 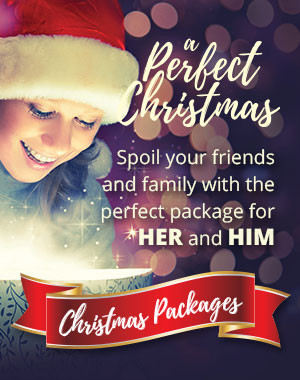 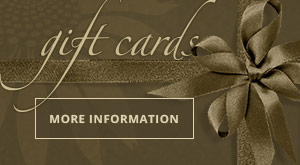 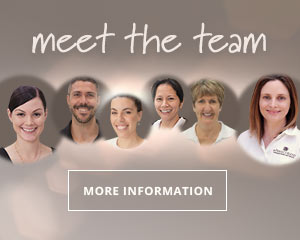 JOIN US
for some perfectly perky fun!

Are you ready to feel relief?  We’d love to hear from you! secure an appointment