Why use Himalayan Edible Salt?

Research indicates that Himalayan Edible Crystal Salt is superior to traditional iodized table salt because its crystalline structure is more easily absorbed by the body. 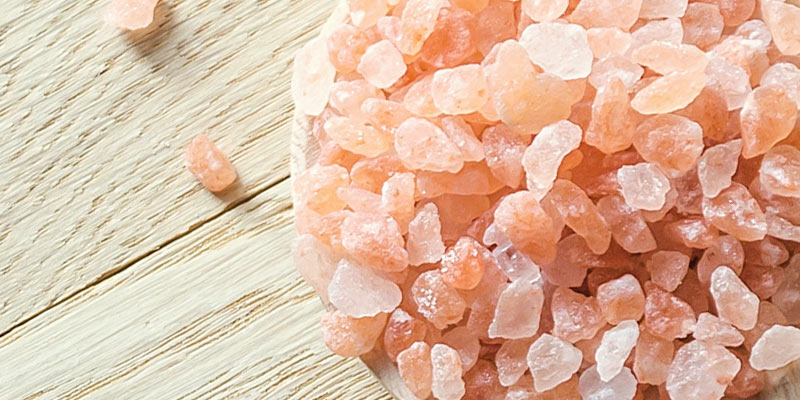 About 85.62% of the salt is sodium chloride, while the rest is rich in trace minerals (84 minerals and trace elements) such as sulphate, magnesium, calcium, potassium, and bicarbonate to name a few.

These minerals and elements are present in the crystals as tiny particles of colloidal size, which can be easily absorbed and metabolised by cells in the body. Himalayan crystal salt is thus different from table salt because table salt strips all the trace minerals from the salt so you have basically only sodium chloride left.

Himalayan salt, also known as Himalayan crystal salt, is a type of rock salt formed under intense tectonic pressure. Best known for its striking pink colour, this salt is unrefined and comes from, you guessed it, the Himalayas (Nepal, Tibet & Afghanistan). Its pink colour comes from the natural presence of those trace minerals.

One of the true benefits of Himalayan salt is it’s location. Far from huge population centres and buried beneath snow and ice, these salts have zero past exposure to human pollution, past or present. Most of the salts today are produced from our seas and must be heavily cleansed and processed due to global water pollution. This processing removes any valuable mineral content.

Himalayan salt is considered the purest natural salt found on our planet and doesn’t require heavy processing due to it’s purity.

Salt Lamps are another common form of Himalyan Salt. Offering their warmth and relaxing ambiance, Salt Lamps are mostly regarded as Natural Ion Generators. When warmed with a globe the salt crystal reacts with the moisture in the air emitting negative ions. The releasing of negative ions into the air is a form of air cleaning, impacting on dust and bacteria. 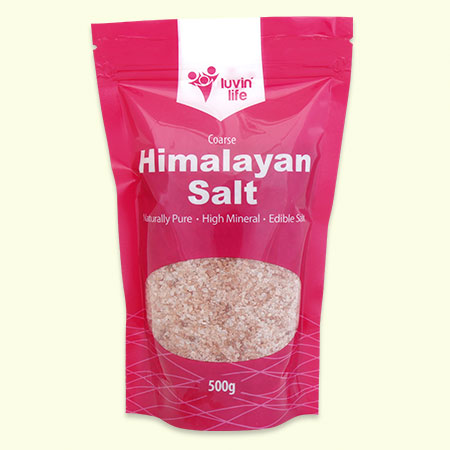 You’ll also find a gorgeous great range of natural and shaped Himalayan Salt Lamps in our Caloundra store. Or visit our Salt Lamp Products page for a price list and more information about Caring for your Salt Lamp.