The most important molecule you need to stay healthy and prevent disease. 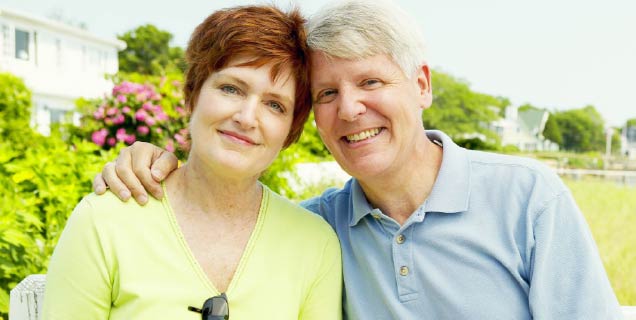 — yet you’ve probably never heard of it? Well the good news is that your body produces its own glutathione.

It is the master detoxifier and the body’s main antioxidant, protecting our cells and making our energy and metabolism run well.

There are more than 89,000 scientific studies and articles recorded on PubMed, the official US Government library of medical research, documenting the multifunctional roles it provides to the body. What is it? I’m talking about the maestro of the immune system: GLUTATHIONE (pronounced “gloota-thigh-own”). 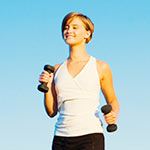 Glutathione is a very simple molecule that is produced naturally all the time in your body. It is a combination of three simple building blocks of protein or amino acids – cysteine, glycine and glutamine.

Normally glutathione is recycled in the body – except when the toxic load becomes too great. And this explains why we are in such trouble… Problems occur when we are overwhelmed with too much oxidative stress or too many toxins. Glutathione levels become depleted and we can no longer protect ourselves against free radicals, infections and we can’t get rid of toxins. This leads to further sickness and soon we are in the downward spiral of chronic illness.

But that’s not all. Glutathione is also the most critical and integral part of your detoxification system. The secret of its power is the sulphur chemical groups it contains. Sulphur is a sticky, smelly molecule. It acts like fly paper and all the bad things in the body stick onto it, including free radicals and toxins like mercury and other heavy metals, which are then carried into the bile and the stool — and out of your body.

The good news is that you can do many things to increase this natural and critical molecule in your body.

How to Optimise your Glutathione Levels

The main ones in the diet are garlic, onions and the cruciferous vegetables like broccoli, kale, collards, cabbage, cauliflower, watercress, etc.

Start slow and build up to 30 minutes a day. Do whatever exercise is best for you ie walking, swimming, jogging, yoga etc

One would think it would be easy just to take glutathione as a pill, but the body digests protein – so you wouldn’t get the benefits if you did it this way. However, the production and recycling of glutathione in the body requires many different nutrients and you CAN take these.

An important precursor for the amino acid cysteine. As mentioned earlier, cysteine is a vital component of glutathione however, Cysteine itself is denatured during the digestive process, while N-acetyl-cysteine is not.

This is a close second to glutathione in importance in our cells. Not only does it help recycle glutathione it is also involved in energy production, blood sugar control, brain health and detoxification. The body usually makes it, but given all the stresses we are under, we often become depleted.

Acts as a catalyst to boost antioxidant activity for as much as three days. It also helps to raise and replenish glutathione levels.

In the form of selenomethionine. This important mineral helps the body recycle and produce more glutathione. A family of antioxidants including Bioflavonoids and Vitamin C work together to recycle glutathione.

Has also long been used by herbalists to support liver function and help boost glutathione levels.